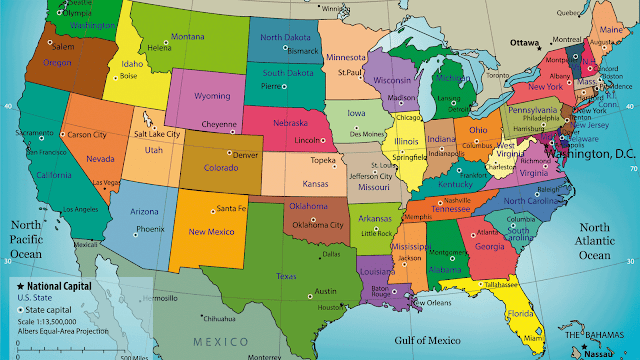 Today you'll learn about New York City, one of the most famous cities in the world, its history and other important facts.

What Is New York City?

New York City is the city with the most people in the United States. But did you know that part of the city is actually an island? It's called Manhattan, and it's one of five boroughs, or sections of the city. The other four are called the Bronx, Brooklyn, Queens, and Staten Island. In 1898, the five boroughs joined together to become New York City.
Together there are more than 8 million people in New York City from many countries and backgrounds.


The truth is that you could write a whole book about each borough but we'll focus on a few main periods in the history of New York City, which has the nickname 'The Big Apple.'

New York City is next to New York Harbor, a body of water that goes out to the Atlantic Ocean. Explorers from Europe found the area in the 1500s. They set up a trading post on Manna-hata Island, the name that will become Manhattan. The Dutch bought the land from Native Americans and started New Amsterdam.
England took over in 1664 and named the city New York after the Duke of York back in England. New York City became the first capital city of the United States when it became independent from England. 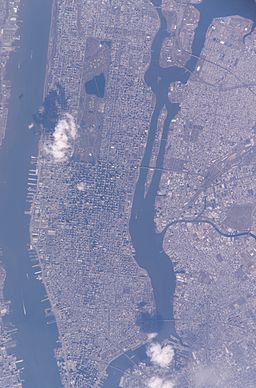 By 1800, New York City had more people than any other United States city. Bridges were built to connect the island of Manhattan to other boroughs. New York City was already a center of trade, banking, and shipping.

Two major changes happened in New York City in the 1800s and early 1900s. The first was immigration. Millions of people from countries in Europe, such as Ireland, Germany, Poland, Italy and Russia, traveled by boat and came to New York City. The Statue of Liberty, which opened in 1886 in New York Harbor, welcomed the ships. 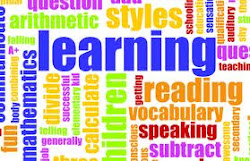 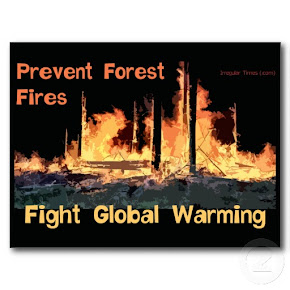 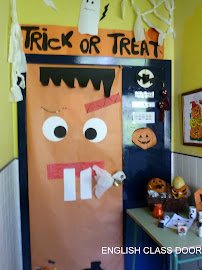 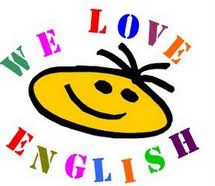 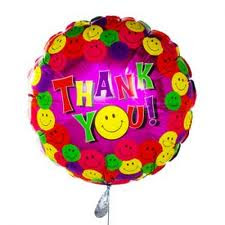